The Economic and Financial Crimes Commission (EFCC), has obtained a forfeiture order on all known properties of  Mutairu Atanda Orilowo, (aka ATM), husband of actress, Laide Bakare, declared wanted in connection  with a case of criminal conspiracy, obtaining money under false pretences and stealing.

The N2.5bn scam involved hundreds of staffers of a telecommunication company, MTN, who are members of the Cooperative Society, being their contributions towards the construction of a Y’ELLOW Estate in OkunAjah, Lagos.

Orilowo declared wanted about four weeks ago, had  allegedly conspired with some past executives of the   MTN’s Employees Multipurpose Cooperative Society(MEMCOS), namely Victor Akintunde and Gani Mustapha to defraud members through his company, PrimaVera Engineering and Construction Company. All warnings and caveats sent to the past executives to stop with immediate effect further transactions with Orilowo’s company were futile.HERE

With the forfeiture, E24-7MAGAZINE reliably gathered, all his properties including his two petrol filling stations in Ajah, his house at Ibeju Lekki, No. 1 OtunbaAdeniyi Street, Papa-Epe, Lagos and the boutique he opened for actress wife, Laide Bakare.  E24-7 MAGAZINE’s checks revealed after several abortive searches for him, the Commission took the step to obtain a forfeiture order.  With the order, his properties would be rented out to offset the huge sum allegedly obtained by fraud from the Cooperative Society, and if he did not show up as at when due, the properties may be put up for sale. As at today, copies of  the court orders have been displayed at the two filling stations.

A source reliably informed E24-7 MAGAZINE that one of his managers (names withheld) after much probe reeled out Orilowo’s  properties scattered around Lagos.As at the time of filing this report,MutairuOrilowo mug shot is in EFCC’s website as a WANTED person. 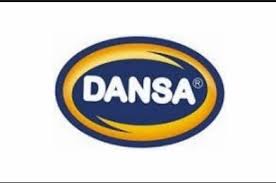 Sanwo-Olu Set To Abolish Pension For Bola Tinubu, Ambode, Others 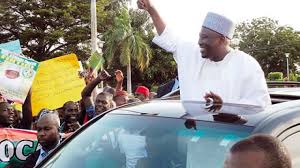