One of Nigeria’s most successful entrepreneurs, Chief Michael Ade-Ojo, who founded Elizade Motors, has a new found interest that is very dear to his heart. Over the years, he has been celebrated for his fascination for Toyota cars but this time around, his interest has strayed from automobiles to making movies.

Recently, he invested several millions of naira in a movie which has a script woven around an Afrobeat legend. Shot by an award-winning cinematographer, Ade-Ojo’s designer daughter, Deola Sagoe, is playing a major role in the movie. 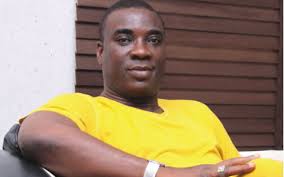