What a way to celebrate this season; Timi Dakolo and his wife Busola welcomed their third child on Christmas day!
The talented vocalist broke the good news through his Twitter on December 25, 2013; ’I have the perfect christmas gift…A CHRISTMAS BABY..#okbye‘, he tweeted.
In September 2013, Busola showed off her baby bump on the red carpet at the launch of High Flyer magazine.
The couple welcomed their first child, a boy named Alex in 2010. They tied the knot in 2012 and welcomed their second child, a daughter months later 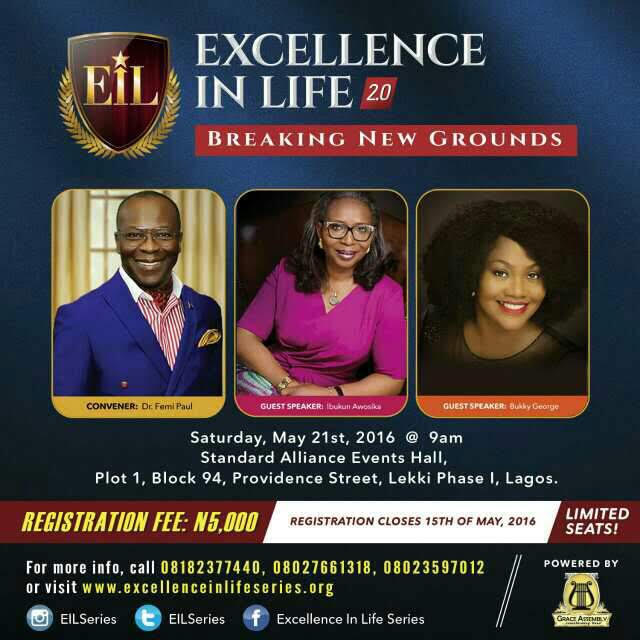 Excellence In Life With Pastor Femi Paul Holds This Saturday