Paolo di Canio has been forced from his Sunderland post.
The club issued a statement on their official website which read: “Sunderland AFC confirms that it has parted company with head coach Paolo Di Canio this evening.

“Kevin Ball will take charge of the squad ahead of Tuesday night’s Capital One Cup game against Peterborough United and an announcement will be made in due course regarding a permanent successor.

“The club would like to place on record its thanks to Paolo and his staff and wishes them well for the future.”

The 45-year-old lasted less than six months at the Stadium of Light after agreeing to join the club on the 31st March. Replacing Martin O’Neill at the helm, he faced a difficult beginning to his time on Wearside with Sunderland deep in a relegation battle with just eight games remaining.

Securing two wins and two draws during his first eight games in charge, the Black Cats were able to avoid demotion after Wigan failed to beat Arsenal at the Emirates. Saturday’s loss meant Sunderland had earned just one point from the first six games of this season. 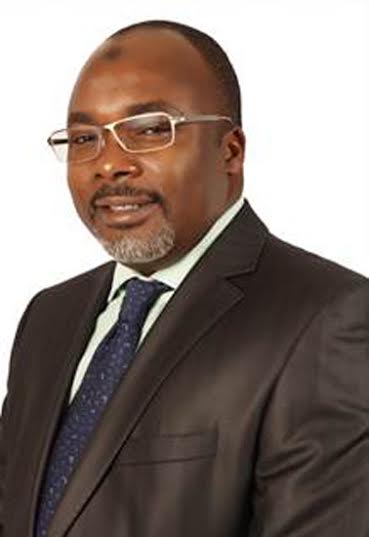 Housewives Bathe Each Other With Hot Water Over Lover