A source revealed that the talented act was returning from an event  in his Honda i-VTEC car when the fatal incident occurred with his front wheel spinning off the road. He was immediately rushed to a nearby undisclosed hospital for treatment.

A close aide of the artiste however disclosed to our source that ‘he suffered a minor injury and has been discharged from hospital where he received treatment’.

His elder brother, Owen Gee confirmed the incident. ‘I can’t really give you much details because I was actually out of the country when the incident occurred. The car was a total write off but he is doing fine now’.

Speaking with our source, Sossick revealed he is in good condition and contemplating buying a new car soon. ‘I would probably get another one soon because the car was badly damaged,’ he said. 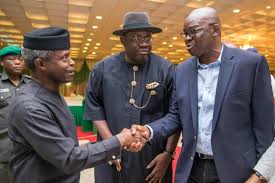