The House of Representatives on Wednesday summoned the Secretary to the Government of the Federation, Chief Pius Anyim, to explain his office’s role in the N1.2bn fund spent by the Presidential Advisory Committee  in 2010.

The committee was headed by a former Minister of Defence, Gen. Theophillus Danjuma (retd).

According to the House Committee on Public Accounts, the Danjuma-led committee reportedly drew N1.2bn from the Service Wide Vote Account and spent “over  N767m or 30 per cent” on hotel bills and reservations at the Transcorp Hotel, Abuja.

The House committee, which is chaired by Mr. Solomon Olamilekan, found out that the money was released to the Danjuma committee by the Budget Office of the Federation on the directive of the office of the  SGF.

The Office of the Auditor-General of the Federation had queried the expenditure and referred the matter to the House for investigation.

At its sitting on Wednesday, the committee summoned Anyim to explain the role of his office in the controversial expenditure.

It also summoned the management of Transcorp Hotel  to come with documents to prove that the N767m was indeed spent on bills at the hotel by the Danjuma committee.

There was a mild drama when the DG, Budget Office, Dr. Bright Okogu, tried to absolve his office of blame on how the money was spent.

This happened when the committee said Okogwu’s office would account for the money if there was evidence that it went into private pockets.

Okogu argued that his office merely “acted on instructions” by the SGF to release the money to the Danjuma committee, adding that whatever happened thereafter did not concern the office.

He said, “These funds you mentioned were not spent by the budget office. There were directives to release money to agencies, to put the records straight.

“The PAC was under the SGF and the chairman was T.Y. Danjuma. It was an ad hoc committee that did its assignment and folded up.”

Okogu vehemently rejected the position of the committee that he should either produce the members of the PAC or account for the money himself.

“No, no, I cannot account for the money, the budget office did not spend the money,” he insisted.

He advised the committee to invite the SGF to speak on the matter since the PAC operated under his direct supervision.

Although, the House committee resolved to summon the SGF, it maintained that Okogu would be requested to come along with the SGF since the AGF’s query was raised against his office.

Olamilekan added, “We will take your advice to look the way of the SGF. However, your presence will be needed because the query was against your office, not the SGF.

“If the audit query had mentioned the SGF, the committee would not have invited you in the first place.

“But now that you are telling us that it is the SGF that should account for the money, we will invite the SGF, though you will be around when he comes.”

The National Hajj Commission also appeared before the committee in respect of the controversial payment of N9.7bn from the SWV between 2002 and 2012.

In one instance, while the budget office claimed to have released N7.1bn to the commission, officials of the agency admitted only N2bn. 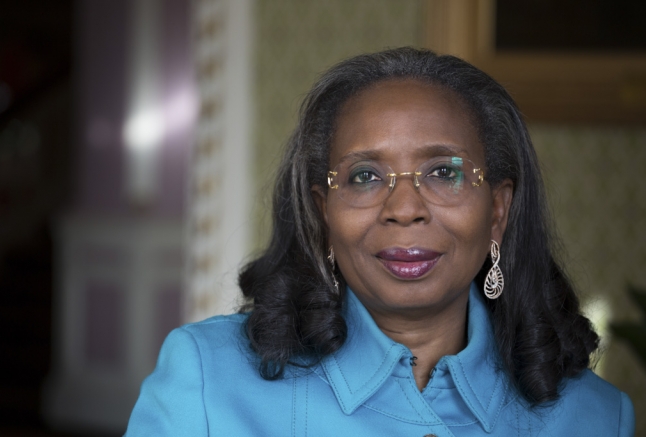