He who is without sin should cast the first stone.  Nigerian rapper Neyu Godwon Nyan had a few days ago mocked fellow rapper and friend-turned-foe Sinzu after the latter got embroiled in a $300 debit card fraud controversy sparked to life by Godwon himself who had been among those to first share the controversial surveilance video.

However, a new viral post now indicates that rapper Godwon may have been allegedly arrested for burglary while in the US in 2009 according to a rap sheet taken from the Fort Bent County jail website and circulated online.

The tables as it is has now turned on him as he faces a blistering attack from Sinzu fans on his social media pages.
Godwon returned to Nigeria in 2010 and signed with Serengeti music to push his rap music career. In August 2011, he released ‘Evolution’. He did a remix of his single ‘Too much money’ featuring Sinzu (then called Sauce Kid) and Ikechukwu. He fell out with Sizu after that remix. 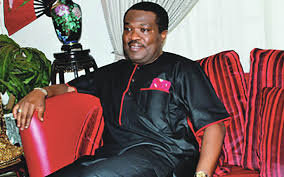 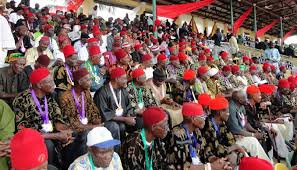 IPOB Is Not A Terrorist Organisation- Ohanaeze 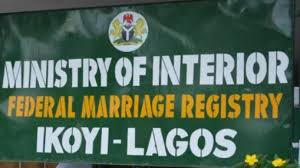