One of Nigeria’s most distinguished producers and directors Amaka Igwe is dead.
From information gathered by yemojanewsng.com, Amaka Igwe breathed her last few hours ago after  losing the battle to Asthma attack.

She produced the popular comedy series, ‘Fuji House of Commotion’ and ‘Checkmate’.

Amaka Igwe is survived by her husband, Charles Igwe and three children. She was aged 60. 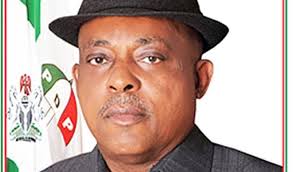 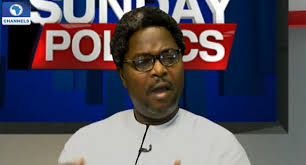