Semi Ajayi has joined the Arsenal Academy after impressing as a trialist with the Club.

The 19-year-old defender scored on his debut for the under-21s in a 3-0 victory over Blackburn Rovers, before putting in another accomplished display for Steve Gatting’s side in a 1-0 win over West Bromwich Albion at Emirates Stadium earlier in September.

Everyone at Arsenal would like to welcome Semi to the Club. 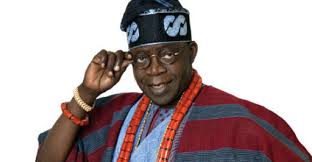