Saheed Akinade Fijabi is currently facing the battles of his life. Fijabi is being buffeted by several challenges at the moment.

And he is determined to fight hard, so that he will not be consumed by these avalanche of problems. Fijabi is a member of the House of Representatives, representing Ibadan North Federal Constituency.
But he belongs to the infamous class of bench-warming lawmakers. Since he got elected into the National Assembly, Fijabi is yet to sponsor any bill. But he is always quick to boast that he ‘co-sponsors’ bills with other lawmakers. Alao, he is yet to be credited with carrying out any constituency  project since he was elected.

His perceived inefficiency and bench-warming position have created a feeling of disaffection amongst his supporters back home in Ibadan. According to sources that spoke to yemojanews, the grudge, nursed by Ibadan North people is that  Fijabi is too immature to understand the enormous responsibilities that come with serving his people.

What initially started as a joint grumbling has now given way to a loud clamour for Fijabi to be dropped in the coming election in 2015.

His people in Ibadan North are now advising him to dump politics and take up a vocation as a Fuji music promoter, since he seems to feel comfortable in that turf.
Also, the people that elected Fijabi into office are reported to have complained about his voracious appetite for parties.
He is alleged to be more comfortable with spraying money to musicians at parties than concerning himself with the welfare of the people he is expected to serve. 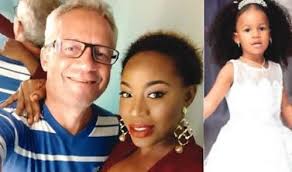 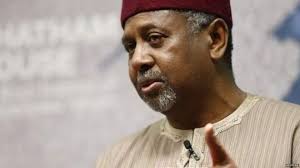 ‘I Have No Feud With Buhari, God Wants Me To Be In Detention For Four Years’- Dasuki