It has long been clearly established that tobacco consumption is a source of many deadly illnesses, ranging from various forms of cancer to fatal heart and lung diseases. As a result, most responsible governments all over the world have placed severe restrictions on the sale of tobacco products.

It was therefore with utmost shock and disbelief that most public spirited citizens of our dearly beloved nation recently learnt from news media publications that the visiting Chief Executive of the British American Tobacco company was received in great pomp at the seat of power in Lagos state by no less a person than Governor Babatunde Fashola, from whom we have come to expect much higher standards of governance. This is manifestly wrong: The Lagos State Government has a duty to safeguard the health and well-being of the citizens of the state. This sacred duty cannot be compromised in pursuit of illusory business deals with purveyors of a product that has been proven to cause illness and death on a large scale…

To aggravate matters, the said BAT boss was reported to have taken advantage of this wholly undeserved opportunity of an official audience with Fashola to insult the intelligence of the good people of Nigeria by claiming that his company is making substantial contributions to our national income through peddling the deadly tobacco products that are directly responsible for the death of tens of thousands of Nigerian citizens every year!

Who ever told him that Nigeria stands to benefit from such money obtained by poisoning our people on a massive scale?

Those Lagos State Government officials who wrongly advised Fashola to commit the grievous error of granting audience to the BAT Chief Executive in defiance of the norms that exist in most civilised nations should forever hang their heads in shame!

The Lagos State Government would be well advised not to compound this monumental error by allowing the British American Tobacco company killer crew to come and build its headquarters in Lagos. The good people of Lagos should be spared being subjected to such an unforgivable atrocity! 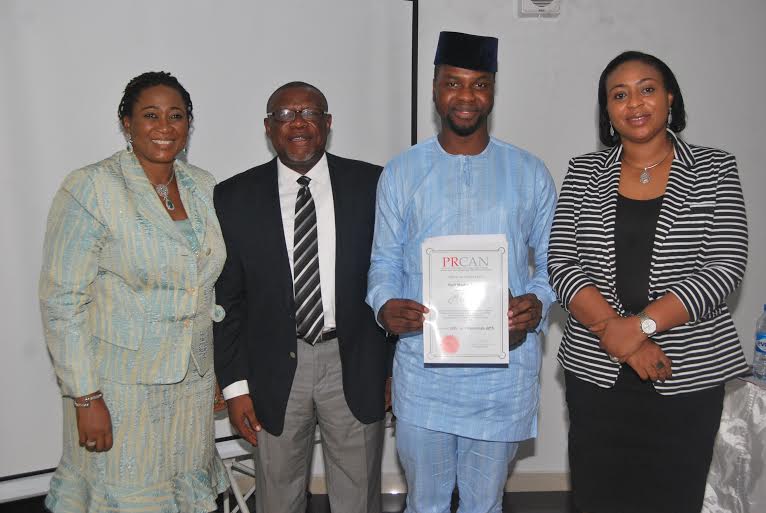