That Jimoh Ibrahim’s empire is in crisis might be stating the obvious. The immediate solution to the raging crisis in his daily newspaper, National Mirror is not at sight and all Harvard theories seem to have failed in rescuing the problems. Just as the billionaire is battling with the Inland Revenue operatives over alleged tax evasion, the daily newspaper National Mirror  is daily tearing apart with mass exodus of its best hands. A major signal to an impending management crisis was first noticed when the paper’s editor, Bolaji Tunji resigned to join Daily Telegraph as its managing Director. Hurriedly, the publisher was said to have appointed Ayodele Ojo as editor who was said to have signified his intention to leave barely 24hours of his appointment as the editor. Hence, former editor Seyi Fasugba who was posted to Sunday mirror was recalled to be the accidental editor in the meantime.

Sources informed News of the People that all the line editors have all signified their intention to quit at the end of the month while five top personnel including the circulation manager, secretary to the managing director, deputy circulation manager and advert manager have all resigned. As at today, all the magic turnaround of the Barrister Ibrahim is yet to be felt as to curtail the mounting pressure. Nevertheless he has continued to assure his staffers that he will not make Mirror an insertion in Newswatch but what he has not said is that if the trouble is mounting, he won’t hesitate to close it down for a proper ‘turn around’.

For keen observers, the story is still unfolding and the billionaire may soon be out with a big bang, but certainly the waiting game continues as all efforts to speak with him was unsuccessful. 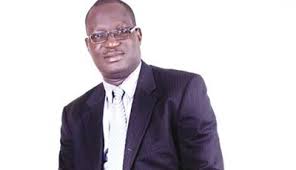 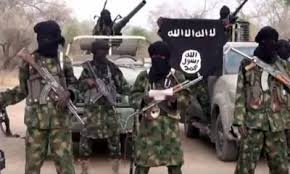