The two sides sealed their respective places in next summer’s competition following wins on Tuesday, becoming the first European nations to guarantee their spots in Brazil.

Italy and Netherlands have booked their place in next summer’s World Cup after the Azzuri recovered from a goal deficit to beat Czech Republic 2-1 in Turin and the Oranje topped Andorra 2-0.

Former Lazio striker Libor Kozak opened the scoring for the Czech Republic after 20 minutes, but the lead was overturned by Italy within eight minutes of the second half. Defender Giorgio Chiellini restored parity by nodding home from a corner, before AC Milan hitman Mario Balotelli secured his country’s ticket to Brazil with a 54th-minute penalty in typically cool fashion to remain perfect from the spot.

Cesare Prandelli’s men will be joined in South America by the Netherlands, whose progression from Group D was ensured after a 2-0 victory over Andorra.

Manchester United marksman Robin van Persie netted twice within 10 minutes after halftime to seal qualification for the Dutch and taking his international tally to 38 in 79 appearances.

The 27-year-old van Persie has now leap-frogged former Arsenal teammate Dennis Bergkamp as his country’s second-most prolific goalscorer of all time, with only Patrick Kluivert now ahead of him on 40 goals.

Both international giants have become Europe’s first representatives in next summer’s competition, joining Japan, Australia, Iran and South Korea as the only other sides to have guaranteed their place alongside host Brazil. 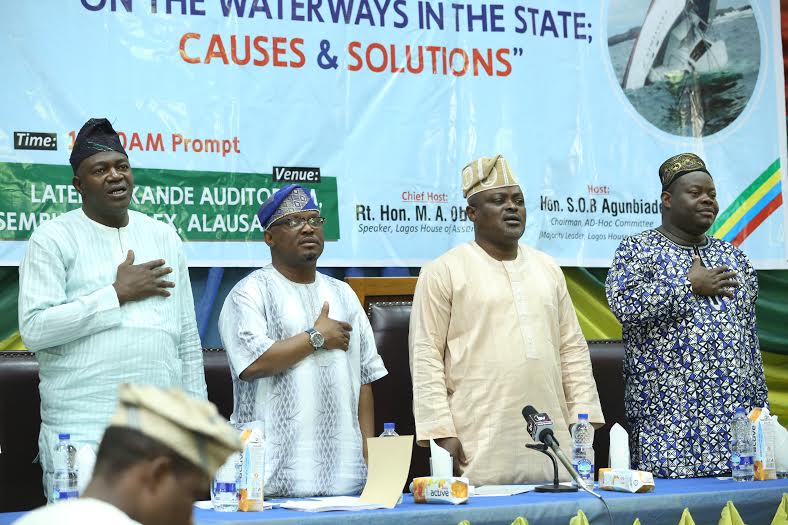