In an interview with Fusion TV’s Jorge Ramos on Tuesday, Clinton said he “never denied” smoking marijuana. “I didn’t say I was holier than thou, I said I tried. I never denied that I used marijuana,” Clinton said.

President Obama has been open about the fact that he experimented with both marijuana and cocaine when he was younger. Ramos asked if Clinton were running now if he would answer questions about his drug use differently. Clinton said the original answer he gave during his presidential campaign in 1992 had been twisted by the media.

Clinton famously claimed he didn’t inhale when smoking weed during his Rhodes scholar years. “When I was in England, I experimented with marijuana a time or two, and didn’t like it,” Clinton said. “I didn’t inhale, and I didn’t try it again.” 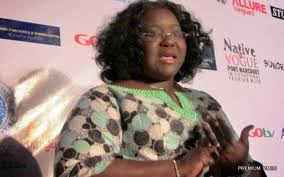