Contrary to insinuation that immediate past minister of Niger Delta Affairs and self styled man of God, Godsdey Orubebe resigned to pursue his gubernatorial ambition in Delta State, sources within the presidency has revealed to us why Orubebe was sacked.

According to our reliable sources, Orubebe has been having a running battle with President Goodluck Jonathan, who has asked him several times to mend fences with Edwin Clark, but the latter remained adamant to such appeal by Mr President. Edwin Clark we gathered had earlier asked the President to drop Orubebe during last year cabinet shake-up, but the President refused as he never wanted to be seen as doing so because his political opponents, championed by Dino Melaye anti-corruption group brought corruption cases against him, as it will be giving them the glory.

The source confided in us that the coming in of the new Peoples Democratic Party (PDP) Chairman, Adamu Muazu gave room for Edwin Clark to strike. We authoritatively gathered that Delta State governor, Emmanuel Uduaghan has been uncomfortable with Orubebe soaring profile in the state, as he confided in his friends on how Orubebe disobeyed his order that no one should declare for the governorship yet, but Orubebe went ahead to declare.
His declaration we gathered drew the battle line between him and the Ex minister, though secretly. The sources further noted that the visit of the Delta State PDP to pay homage to the Party Chairman, was where the plot was hatched and sold to Muazu to convince Mr President to drop Orubebe, in what our source called ‘strategy of the devil’s theory’. When asked what he meant, he said, “the Chairman must be seen as working and sacrifices has to be made. Orubebe was among the sacrifices”. He told our reporter how the duo of Clark and Uduaghan told Muazu that the only way for PDP to regain the state will be to sack the corrupt minister, who has been flouting himself as presidential choice for Unity House.

According to a source within the PDP headquarters, Orubebe should not dream of becoming the governor, as the right to pick the PDP candidates for the gubernatorial elections has been vested on the state governors, “and your governor has not submitted Orubebe name to the secretariat. He has told the president a number of times that he cannot hand over power to him”, the source squealed. 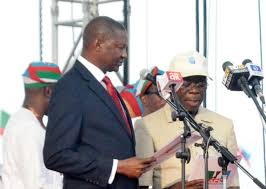 ‘I’m Not Disturbed About Breakaway Faction In APC’- Oshiomole 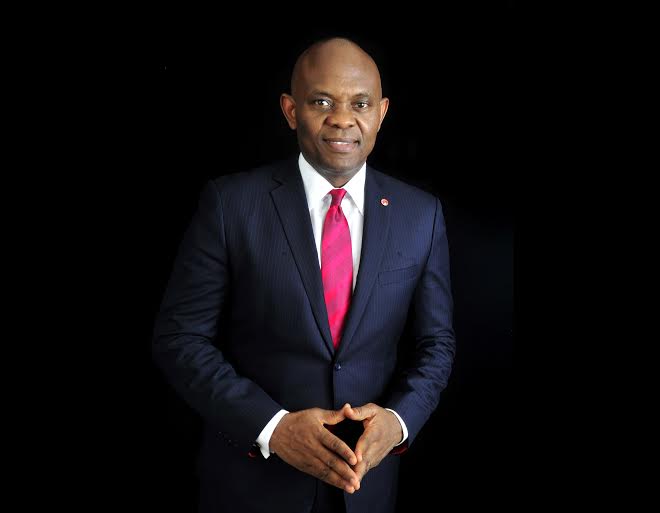