A staff of the Item Street branch of the Diamond Bank Plc, Owerri, Mr. Daniel Chibueze Meshach is presently cooling his heels in the detention cell of the Imo state Police command for allegedly masterminding an armed robbery operation in the state.

Daniel Meshach, 27, from Isingwu Ofeme-Ohuhu in Umuahia North council area of Abia state and two others were arrested by men of the Ambush Squad of the Imo state police command after a fierce confrontation with the Police as they tried to escape the scene of crime after successfully robbing their victim of cash and valuables at Umurim, Nekede, in Owerri West Council area of Imo state.

Lamenting his fate, the very eloquent banker confessed to the crime. He agreed he planned the operation and picked the victim of the robbery himself, apparently through privileged information. He blamed his involvement in armed robbery on peer pressure and pleaded to be given a second chance.

Also arrested and paraded alongside the banker was one Emmanuel Chisom, a student of the Federal Polytechnic Nekede, Owerri, who confessed to supplying three firearms for the robbery operation.

Taking questions from newsmen, Chisom denied being the current leader of a dreaded campus cult group as alleged, noting that he was deposed last year, as leader of the Vikings confraternity, after what he termed a ‘mutiny’. It is widely believed that apparent cult involvement may have drawn the banker into crime.
Two locally made pistols were also recovered from them. However, the Imo state Police command has assured that the banker and his gang would soon be charged to court on completion of investigations into the matter.

However, recently, Marilyn-Joan Obiora, a senior staff of Diamond Bank, was prosecuted by the EFCC at the Federal High Court in Umuahia, Abia State. Obiora’s stunts were exposed in a petition by Stephen Inegbu, the bank’s zonal security supervisor in Port Harcourt.

His petition was inspired by the bank’s inspection unit, which discovered that Obiora, abetted by four other staff of the bank, made fraudulent withdrawals totaling N125.6 million in three installments. Obiora and colleagues withdrew N26 million, N91.6 million and N8 million.

Like Obiora, the duo of Ebele Okoh and Charles Amadi, also of Diamond Bank, also faced allegations before the Karu Chief Magistrate’s Court, Abuja. Okoh and Amadi of the bank’s Zone 4 branch in Abuja were accused of withdrawing N250,000 from a customer’s account.

Police prosecutor, Garba Mohammed, explained that Okoh and Amadi scanned the signatures of some customers, with the intention to use them for withdrawals. The suspects did not go far in their scheme before they ran out of luck. By then, they had withdrawn N250,000 from the account of one L. A. Mittee through one Amaechi Josiah, who is also being tried for alleged theft in the same court.

In a related development, yemojanews findings reveal that the Md of Diamond bank is in a terrible mess as his name has been mentioned in multiple Money Laundering petitions to Efcc,on the efcc table is a huge allegation of money laundering against Alex who helped Nassarawa Governor launder huge billions of Naira. 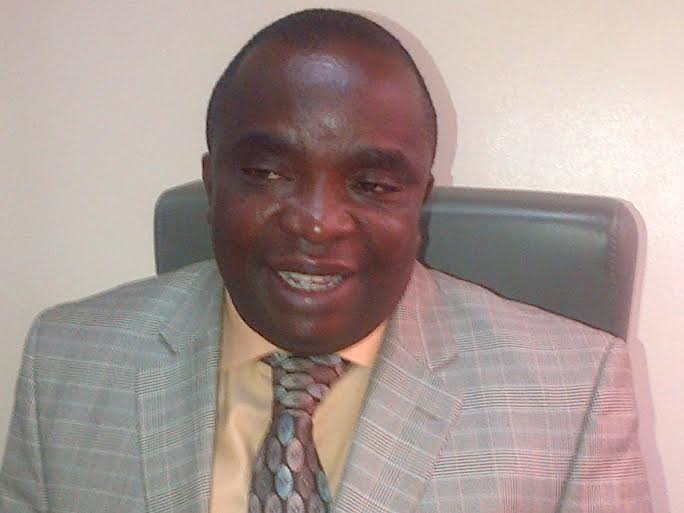