A civil society organization, the Committee for the Protection of Peoples Mandate (CPPM) has called on President Muhammadu Buhari to quickly relieve the Head of Service (HoS) of the Federation, Dr. Mrs. Folashade Yemi-Esan, of her present position, in order to save the country from economic calamity and further ridicule of the office of Mr. President.

In a media statement issued in Lagos on Thursday and signed by the Chairman of the group Mr. Nelson Ekujumi, Mrs. Yemi-Esan is alleged “not to have only disobeyed and disrespected the directive of Mr. President on the appointment of a new Accountant General of the Federation (AGoF), but have also subtly, covertly and unilaterally appointed an unqualified, ineligible and a not-appointable person to “oversee” the vacant office of AGoF”.

The press statement read further: In a memo to the President marked HCSF/CMO/193/1/35 and dated October 13, 2022 seeking the President’s approval to make Mr. Okolleaboh Sylva the Acting AGoF, a request that was not approved by the President; the HoS has stated that the person currently overseeing the office of the AGoF is not qualified to assume the office. Her exact words: “It is important to inform Your Excellency that Mr. Okolleaboh Sylva is not eligible to be considered for appointment as Accountant-General of the Federation Federation as he will be retiring from service on 28h May, 2023 and that he has been previously cleared by security agencies”.

“Rather than stick to the President’s directive and respect his authority, by picking one from about eight shortlisted candidates already interviewed and cleared by the security agencies, the HoS has now through the backdoor, extended the overseeing of the office of the AGoF, by Mr. Sylva, who the HoS herself said was “ineligible” and who has not been screened by any security agency. She has thereby forced a fait accompli on the Presidency!

“We are so worried by the unsettling silence of the Minister for Finance, Budget and National Planning, the heads of the security agencies and other relevant authorities on this critical issue that bothers on the survival of the nation’s economy. We don’t want to believe there is endemic compromises. Or why will a single person override the directive of Mr. President, Commander-in-Chief; and those who should know and speak up have apparently entered the mute mode?

“It is on this note that we urge Mr. President to relieve the HoS of her duty and appoint another person that will obey the President’s directive that a new AGoF should be immediate appointed. 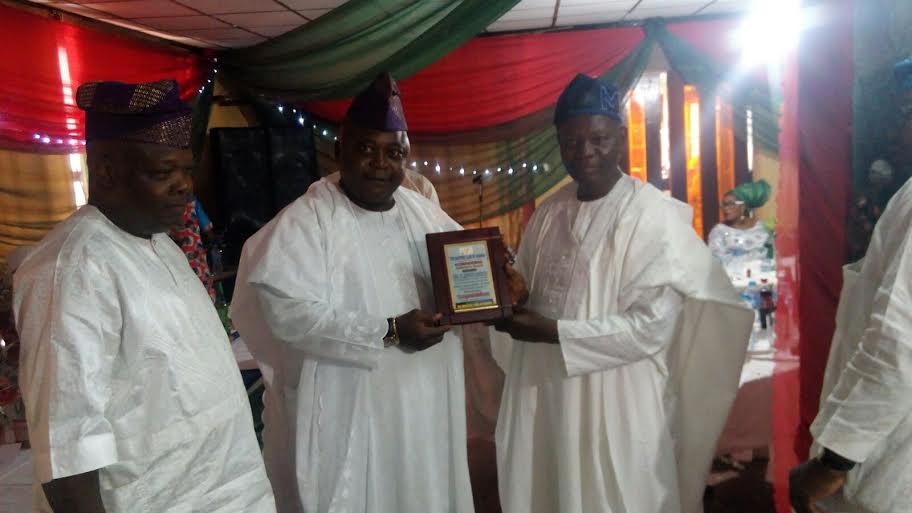 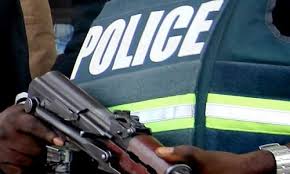