Just days after replacing Jose Manuel de la Torre with Luis Fernando Tena, El Tri is still looking for answers as it currently sits outside the top four in the Hexagonal.

It was another lackluster display straight off Mexico’s conveyor belt of disappointments this year.

El Tri fell 2-0 to the United States in the game both consider CONCACAF’s clasico. In doing so, Mexico not only lost face against a rival, but complicated its passage to the Brazil World Cup to the point that it now lies in fifth position in the Hexagonal, propped up only by Jamaica and currently out even of the playoff against New Zealand.

The Oct. 11 home game against Panama at the Estadio Azteca – in which El Tri hasn’t won in 2013 – promises to go a long way to defining Mexico’s fate. The repercussions of not being at the World Cup are incomprehensible from both a footballing and an economic point of view.

Whichever way you look at it, the present state of Mexico’s national team is dire. The team has only four goals in eight World Cup qualifiers in the Hexagonal and El Tri has failed to score in five of those games.

Against the United States with Luis Fernando Tena on the bench in place of Jose Manuel “Chepo” de la Torre, the all too familiar pattern of failure was again there for all to see.

Mexico started the game brightly, beating the United States to the ball, looking dangerous and shading possession. Yet the Stars and Stripes caused problems for Mexico from corners and weren’t overawed. By midway through the first half, the United States had wrestled its way back into the game and even if Mexico just about had the better of the first 45, the U.S. had the better chances.

The second-half collapse reflected Mexico’s troubles throughout 2013. It wasn’t that the players weren’t giving 100 percent, but there was a bluntness about the attack and a lack of ideas in creating chances. Then there were individual errors at the back.

Tim Howard made some decent saves before halftime, but all were comfortable and Mexico didn’t miss any clear-cut opportunities because it didn’t make any.

Fans and pundits will rightly complain about Tena and Chepo, but players also need to take responsibility. It is difficult to comprehend such things as the consistent Jesus Corona’s suicidal charge from his line for Eddie Johnson’s goal, and the poorness of Carlos Salcido and Andres Guardado down the left.

Tena said after the game that the team needs time to work on attacking coordination, but players like Javier Hernandez, Giovani Dos Santos and Guardado have played with each other long enough and are intelligent enough to work it out. Also, it isn’t like Mexico is at a disadvantage compared to other national teams in coaches having time to work with players on the training ground.

It’s been said before, but there is a lack of on-field leadership, cohesion and players’ collective ability to change situations by making tactical fouls, getting stuck in to the United States or trying to get things moving. In the end, it was all too easy for the United States and Mexico again looked vacant, an empty shell of a team that destroyed the United States in the Gold Cup final two years ago.

Tena has almost certainly blown his chance of earning the coaching job on a permanent basis. Why he didn’t play wingers to really the left-footed right back Fabian Johnson and the improvised left back DaMarcus Beasley is hard to explain. Surely genuine wingers like Javier Aquino on the right and Dos Santos on the left, driving at the American fullbacks would’ve caused much more problems than Guardado and Christian Gimenez cutting inside almost all game?

Moving on, a big decision now has to be made as to who will coach the team for the last two World Cup qualifiers. The three main contenders are Victor Manuel Vucetich, Tomas Boy and Miguel Herrera. Outsiders include Ricardo Lavolpe, Hugo Sanchez and even Manuel Lapuente.

It’s a massive decision for the Mexican federation (FMF), with all have very different resumes, tactical outlooks and contrasting personalities. 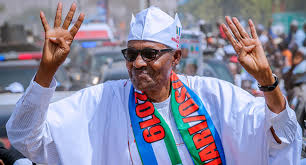 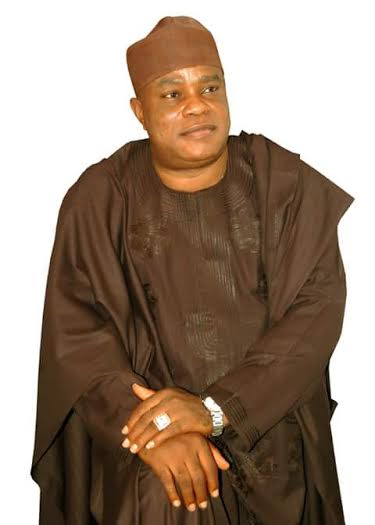 “I Can’t Continue To Live In Bondage”, Young Wife Dumps Alaafin Of Oyo!