Former presidential aide, Reno Omokri said he regrets that he wasted $4,000 just to investigate if the APC’s presidential candidate, Asiwaju Bola Tinubu attended Chicago State University only to find out that it is true.

He lamented that he listened to the lies of supporters of the Labour Party’s presidential candidate, Peter Obi, that Tinubu did not attend the university.

“Soludo was right about them. They are a mob. They have no head, and as such, can’t reason. And that Tinubu did not attend Chicago State University is an obvious lie. I should know. I believed the lie and wasted $4000 plus flying to Chicago to investigate in person!

Omokri added that Tinubu is actually a better leader than Obi, when one took into account what he achieved in Lagos as Governor.

He said “Obi is not even a leader. He is a trader. He will trade away Obidients for profit! however, it is not true that Tinubu did not attend Chicago State University. I physically went to Chicago. He attended and graduated. Tinubu was actually quite intelligent and studious, according to them.” 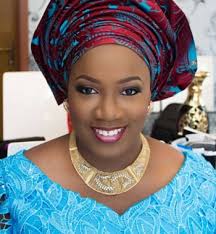 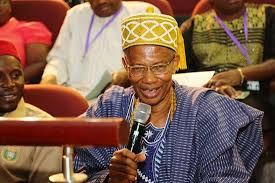 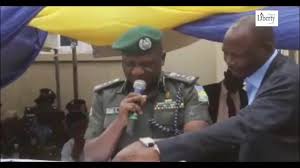