Dangote Group has reacted to fake reports in the media that Dangote Refinery will be commission on January 24 2023.

The Dangote refinery will refine over 650,000 barrels of crude oil daily, Dangote Integrated Refinery and Petrochemicals Complex is located at Ibeju-Lekki, in the Lekki Free Zone, in Lagos State of Nigeria. The total cost of building the refinery is put at over $19 billion and the facility is regarded as one of the biggest in Africa.

The group management dismissed the false information on the commission date for its refinery that was posted on social media.

According to Timilehin Oyedare of Dangote Group’s Digital Communications Unit, Corporate Communications, confirmed that the reports of commissioning which was first shared by one Muhammed Jammal are false, urged the general public to disregard the fake news.

He said: “Reports on President Buhari commissioning the Dangote refinery in January 24, 2023 is false, details will be communicated in due time “No date has been picked for the commissioning of the project.”

Dangote Refinery 97% completed Meanwhile, the Nigerian Midstream and Downstream Petroleum Regulatory Authority (NMDPRA), otherwise referred to as ‘The Authority’ had ealier revealed that the refinery is 97 percent completed.

Farouk Ahmed, Chief Executive of NMDPRA, disclosed this development when representatives of the Dangote Refinery visited him in his office recently in Abuja, FCT, to present the work plan of the facility for 2022/2023.

Ahmed as well reiterated the importance of the Dangote Refinery to the country, as he assured that ‘The Authority’ would give all necessary support to ensure timely completion and kick-start operations.

The Dangote refinery is positioned to produce Euro-V quality gasoline and diesel, as well as jet fuel and polypropylene, and will likely generate 4,000 direct and 145,000 indirect jobs, a report said.

In terms of immediate benefits of the refining facility to the Nigerian energy consumers, the new refinery is expected to double the West African country’s refining capacity, and help in meeting the increasing demand for fuels, while providing cost and foreign exchange savings. It is estimated to have an annual refining capacity of 10.4 million tonnes of petrol. 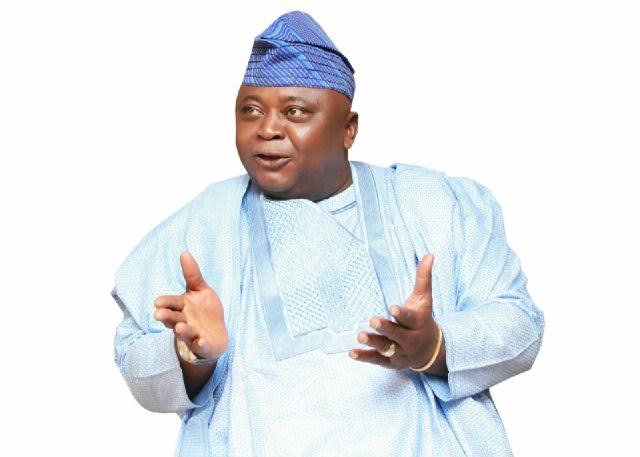