Just when Nigerians were forgetting about the messy controversies that trailed the alleged fraudulent purchase of two BMW bulletproof cars by a parastal in the Aviation Ministry from Coscharis Motors, the car dealer company owned by Cosmos Maduka is yet again embroiled in another car mess.

This time, it is with a Super Eagles star, Emmanuel Emenike.

The Fenerbahce striker told MTNFootball that he bought a car worth more than $100,000 from the company some months ago, but it has since developed a fault.

Emenike lamented that after he sent back the BMW X6 vehicle he purchased from Coscharis to them, he’s yet to get it back.

The prolific footballer narrated that a year after buying the car, it developed a problem, which he notified the company about.

“I am not happy with the way Cosharis (Motor Company) is treating me, I have been so calm with the whole situation for over four months now. They are really holding me to ransom, which is very bad for a reputable organisation like that.

“I bought a car worth N18m and after a year, it developed a fault. I took the SUV back to Coscharis for repairs. Since I took the car to them for repairs, nothing has been done. They have been giving me unacceptable excuses.

“I have told them to return my car so I could take it to Europe and repair or I should add money and take another car, but they have not cooperated in this whole situation.

“They are not just taking me seriously and it’s very annoying. I just need my car back,” an unhappy Emenike recounted. 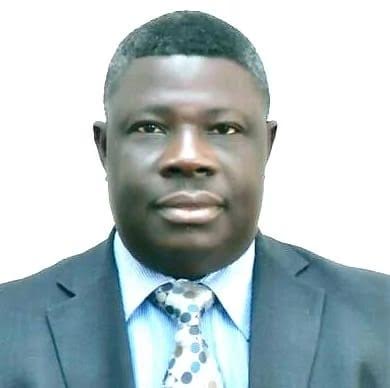